Archbishop Roche: Amoris laetitia a "light in an obscure world" 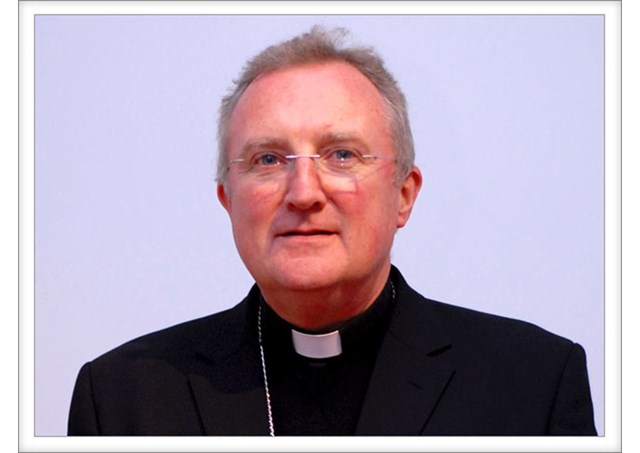 (Vatican Radio) The Secretary of the Congregation for Divine Worship and the Discipline of the Sacraments, Archbishop Arthur Roche, said Pope Francis’ Apostolic Exhortation, Amoris laetitia (the Joy of Love), is one of the “best documents I have read.”

In the document, Pope Francis offers support to married couples, and urges pastors to be understanding when dealing with people in difficult marital situations.

“It’s very easily read – and it’s a very joyful read – because it’s a very encouraging message that the Holy Father is giving to the world on marriage and the family,” Archbishop Roche told Vatican Radio.

“It’s a light in a very obscure world which really doesn’t believe in the family and in marriage as much as the Church does, so it will be of enormous encouragement to people throughout the world as they make their steps towards marriage – particularly young couples who live in a world that is full of challenges and full of change – because here we have a document which is joyful, and brings to them, really, the tenderness of God,” he said.