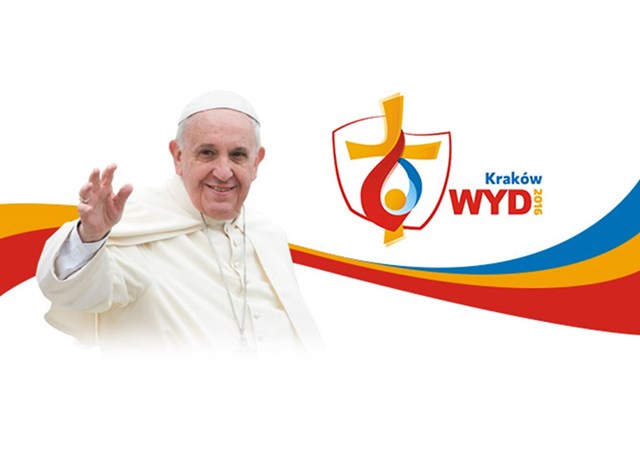 (Vatican Radio) A draft of the program of the trip that Pope Francis will make to Poland from July 27 to 31 in the context of the 31st World Youth Day was presented in Krakow on Saturday.

According to the provisional schedule, the Pope is to arrive Wednesday, July 27, at Krakow-Balice airport. The first meetings are to be those with the President of the Republic and the Polish bishops. In the evening, the draft program sees the Pope with the archbishop of Krakow, and greeting people from the same window from which St. John Paul II used to speak to young people.

Thursday, July 28, Pope Francis is expected to stop in Czestochowa with a private prayer before the icon of the Black Madonna, and offer Mass on the occasion of 1,050th anniversary of the Baptism of Poland.

Friday, July 29, the draft program contains a visit to the extermination camp of Auschwitz-Birkenau, and in the afternoon the Via Crucis on the Esplanade of Krakow.

Saturday, July 30, there is to be a visit to the Sanctuary of Divine Mercy in Lagiewniki, with the Holy Father passing through the Holy Door and going on to visit the chapel where St. Faustina Kowalska is buried (the chapel is not in the Sanctuary, but next door). A Mass with priests, religious and seminarians is to follow. In the Sanctuary, it is expected that the Pope should confess some young people; then take lunch with some of them. In the evening, there is scheduled a prayer vigil for World Youth Day.

Sunday, July 31, Pope Francis is to celebrate Mass in the morning with the sending out of young people. In the afternoon, he is to meet with the volunteers, organizing committee, and benefactors of World Youth Day.

Finally, there is to be the farewell ceremony and departure for Rome.