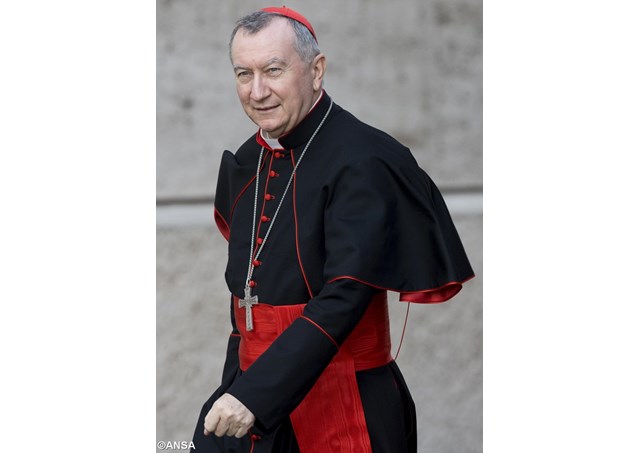 (Vatican Radio) The Secretary of State of the Holy See, Cardinal Pietro Parolin, delivered the keynote address on Saturday morning at a conference being hosted by the Pontifical Gregorian University on the past, present, and future of the discipline of priestly celibacy in the Catholic Church.

In his prepared remarks, the Cardinal Secretary of State recalled that the requirement of celibacy is a disciplinary one that has never been imposed by the whole Church, and one from which men have more or less frequently been dispensed.

Cardinal Parolin addressed the opinion that it is time to lift the discipline in the Latin Church, where it is mandatory for all priests, and not just bishops and religious. “If the problematic [situation of a so-called ‘vocations crisis’] does not appear irrelevant,” he said, “it is nevertheless necessary not to take rushed decisions, or decisions based solely on the basis of present need.”

Cardinal Parolin went on to say, “It remains true now as ever that the exigencies of evangelization, together with the history and multiform tradition of the Church, leave open the possibility for legitimate debate, if these are motivated by the [imperative of] Gospekl proclamation and conducted in a constructive way, [and] safeguarding the beauty and high dignity of the choice for celibate life.”