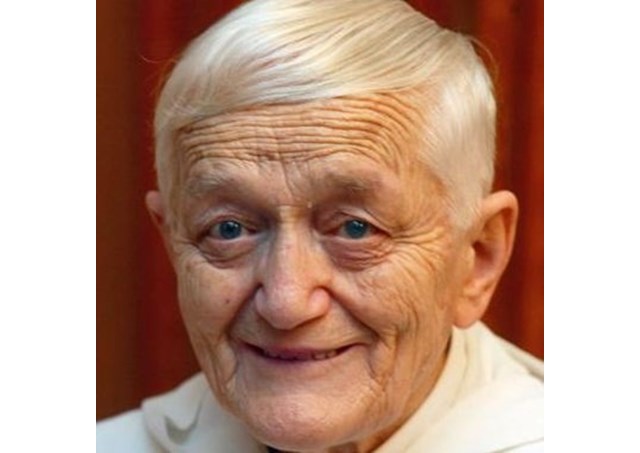 (Vatican Radio) Pope Francis has sent a Message to the Taizé ecumenical prayer and monastic community, on the occasion of three major anniversaries the Taizé monks are marking this year: the seventy-fifth of Taizé’s foundation; the centenary of the birth of Taizeé’s founder, Brother Roger; and the tenth of Brother Roger’s death.

In the Message, Pope Francis recalls the words of Pope Benedict XVI, who in 2012 described Brother Roger as “a tireless witness of the gospel of peace and reconciliation, animated by fire for an ecumenism of holiness.”

“Passionately seeking the unity of the Church,” Pope Francis continues, “Brother Roger opened the treasures deposited in the various Christian traditions,” and, “by the perseverance he demonstrated during his long life, he helped to change relations among still-separated Christians, tracing for many a path of reconciliation.”

Pope Francis concludes his Message with an expression of gratitude to God for the life and work of Brother Roger, and prays that the Taizé Community might always maintain the very powerful testimony Brother Roger gave to the risen Christ and the call he constantly renewed to “choose to love.”