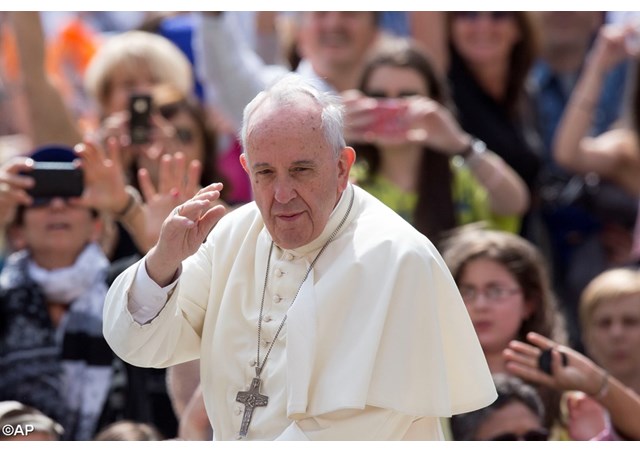 (Vatican Radio) The General Audiences held on Wednesdays will be suspended for the whole month of July. They will resume in August in the Paul VI Hall.

There will, however, be an Audience on the afternoon of July 3rd with the Movement of Renewal in the Spirit, in St. Peter's Square.

The Pope will continue to recite the Angelus on Sunday's.

The morning mass at Santa Marta is also suspended during July and August. It will resume in early September.