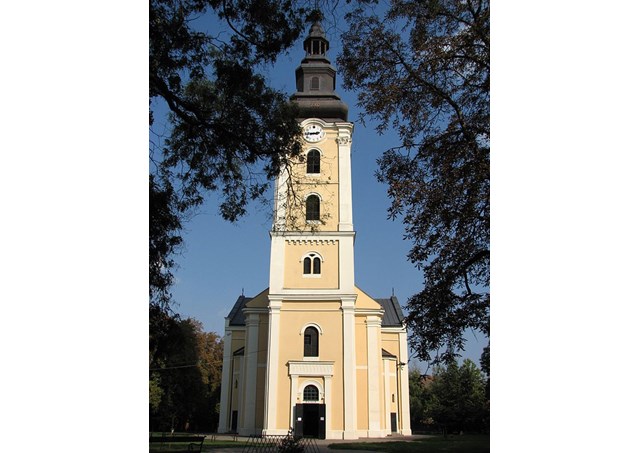 (Vatican Radio) Pope Francis has reorganized the Hungarian GreekCatholic Church, and has elevated it to a Metropolitan Church “sui iuris.” In doing so, the Holy Father adopted the following provisions:

He has elevated the Eparchy of Hajdúdorog for the Catholics of Byzantine Rite to a Metropolitan See, with a seat at Debrecen, and has nominated Bishop Fülöp Kocsis, until now Eparchal Bishop of Hajdúdorog, as first Metropolitan;

The Pope also elevated the Apostolic Exarchate of Miskolc for Catholics of Byzantine Rite to an Eparchy, establishing it as a suffragen of the Metropolitan See of Hajdúdorog, and has nominated Bishop Atanáz Orosz, who has been serving as Apostolic Exarch of Miskolc, as first Eparchal Bishop; and,

Erected the Eparchy of Nyíregyháza for Catholics of Byzantine Rite, with territory taken from the Eparchy of Hajdúdorog, establishing it as a suffragen of the Metropolitan See of Hajdúdorog. Pope Francis has named Bishop Atanáz Orosz Apostolic Administrator sede vacante, of the new Eparchy.