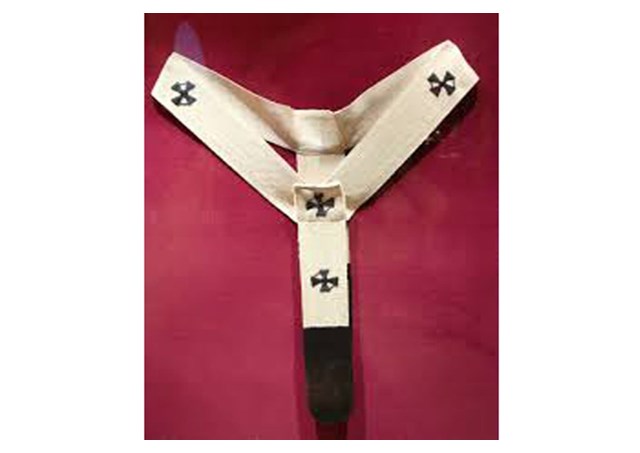 (Vatican Radio) Pope Francis has made changes to the public ceremony of investiture of the Pallium on Metropolitan Archbishops emphasizing that the investiture is an ecclesial event of the whole diocese, and not merely a juridical or ceremonial event.

Speaking to Vatican Radio, Monsignor Guido Marini, Master of Pontifical Liturgical Celebrations, says that from now on – starting from the 29th June this year - the ceremony of investiture of the Pallium will take place in the Metropolitan Archbishops home dioceses and not in the Vatican.

Marini said the ceremony will thus be celebrated in  two significant moments: the first during which  the pallium will be blessed during the Mass on the feast of Saints Peter and Paul in the Vatican; the second when it will be placed on the Metropolitan Archbishop in his own diocese, by his representative, the Apostolic Nuncio.

It will be the responsibility of the Nuncio to determine with the Metropolitan Archbishops the most opportune date, circumstances and manner to publicly and officially invest him with the pallium by mandate of the Holy Father, and with the participation of the Suffragan Bishops of the Province.

Marini says that in this way the ceremony will continue to symbolize communion between the See of Peter and the Successor of the Apostle and those who are chosen to carry out the episcopal ministry as Metropolitan Archbishop of an Ecclesiastical Province, and it will favor the participation of the local Church in an important moment of its life and history.