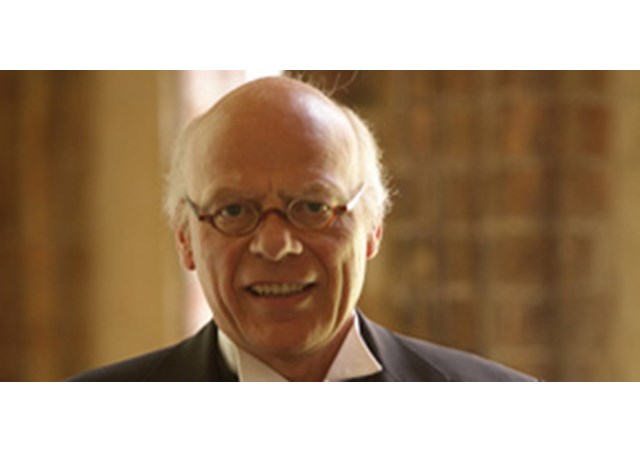 (Vatican Radio) Pope Francis met on Thursday with a delegation of German Lutheran and Catholic leaders, urging them to continue working towards the goal of unity among all Christians. The delegation was headed by the presiding bishop of the United Evangelical Lutheran Church of Germany, Gerhard Ulrich, together with members of the ecumenical commission of the German Catholic Bishops Conference. Philippa Hitchen reports:

In his words to the German Church leaders, the Pope said half a century of significant progress in the dialogue between Lutherans and Catholics is grounded in sincere friendship and growing cooperation between the two communities. He said the Joint Declaration on the Doctrine of Justification, signed 15 years ago in the Bavarian city of Augsburg, is a milestone which enables us to continue with confidence along the ecumenical journey  which St John Paul II described as an essential task of the Catholic Church.

Noting how the bells in all cathedrals across Germany were rung last month to mark the 50th anniversary of the Vatican II decree on ecumenism, the Pope said we must celebrate past progress, while looking towards the future with hope. While the goal of full unity sometimes seems to be clouded by different views of the nature of Church, Pope Francis said we must never resign ourselves but rather be focused on the next step forward.

The Pope noted with pleasure that the bilateral dialogue commission of the German bishops conference and the Lutheran Evangelical Church is concluding its work on the theme of God and human dignity. He noted that all questions regarding the family, marriage, sexuality and human life are essential issues that must not be ignored out of fear of jeopardising our ecumenical consensus.

Finally Pope Francis looked ahead to the fifth centenary of the Reformation which Lutherans and Catholics will be commemorating together in 2017, not as “a triumphalistic celebration”, but as a “profession of our common faith in the One, Triune God”. He said may this event encourage us all, with the help of God and the support of the Holy Spirit, to take further steps towards reconciliation and unity.