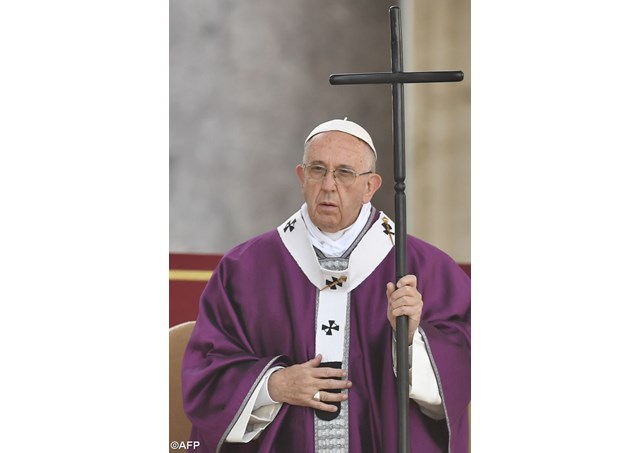 (Vatican Radio) Pope Francis has expressed his condolences to the families of the victims of a deadly shooting Texas.

Twenty-six people were killed in the attack, including the unborn child of a young mother, who was also killed. The dead ranged in age from 18 months to 77 years. Twenty others were wounded, with 10 still in critical condition late on Monday.

In a telegram addressed to Archbishop Gustavo Garcia-Siller of San Antonio, Vatican Secretary of State Cardinal Pietro Parolin noted Pope Francis was “deeply grieved by news of the loss of life and grave injuries caused by the act of senseless violence perpetrated at the First Baptist Church in Sutherland Springs.” The Holy Father, the Cardinal said, “asks you kindly to convey his heartfelt condolences to the families of the victims and the wounded, to the members of the congregation, and to the entire local community.”

Cardinal Parolin said Pope Francis was praying to “our Lord Jesus Christ to console all who mourn and to grant them the spiritual strength that triumphs over violence and hatred by the power of forgiveness, hope and reconciling love.”