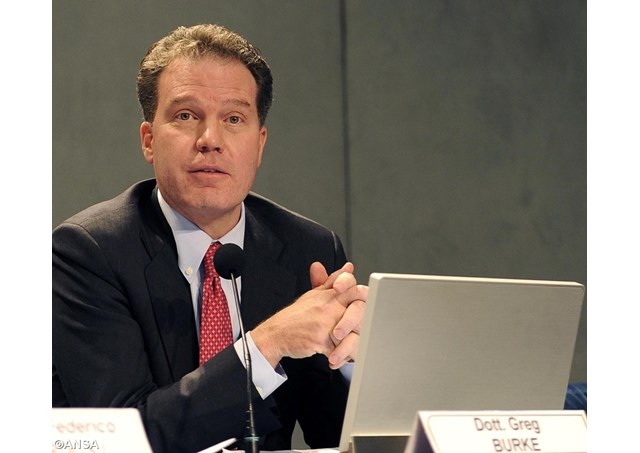 The Director of the Holy See Press Office, Greg Burke, has issued a statement on an upcoming conference on nuclear disarmament.

“The Holy Father is working with determination to promote the conditions necessary for a world without nuclear arms,” Burke said in a statement on Wednesday. The Director of the Holy See noted that Pope Francis had expressed his resolve in this matter earlier this year, in a “Message” addressed to the United Nations Conference “To Negotiate a Legally-Binding Instrument to Prohibit Nuclear Weapons, Leading Towards Their Total Elimination.”

On September 21st, the Holy See became one of the first entities to sign and ratify a new treaty prohibiting nuclear weapons, which was the fruit of the UN Conference.

Precisely because of Pope Francis’ commitment to nuclear disarmament, an important conference entitled, “Perspectives for a World Free from Nuclear Weapons and for Integral Development,” will be held next week at the Vatican. The conference is being organized by the Dicastery for Promoting Integral Human Development – but, Burke said, “it is false to speak of a mediation on the part of the Holy See.”