Australian bishops in Vatican to discuss situation of their Church 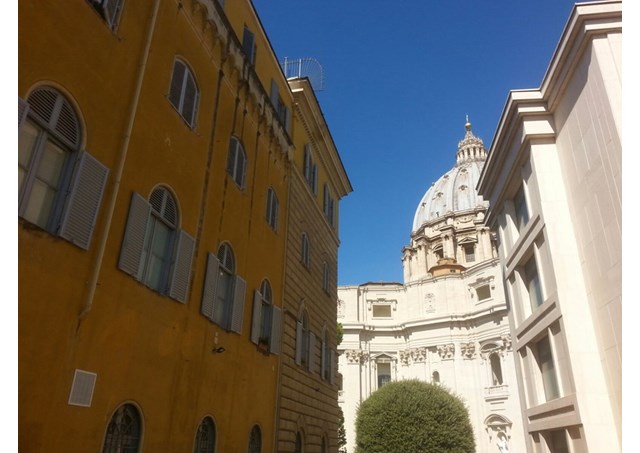 (Vatican Radio) Australian bishops have been meeting with top Vatican officials to discuss the situation of the Catholic Church in Australia.

A communiqué released by the Holy See Press Office gives news of the issues at the top of the bishops’ agenda and reveals who were the members of the delegation.

The leadership of the Australian Catholic Bishops Conference met this week in Rome with officials from the Secretariat of State and various offices of the Holy See for a wide-ranging discussion concerning the situation of the Catholic Church in Australia at this time.

Topics covered included the Royal Commission into Institutional Responses to Child Sexual Abuse, the relationship between the Church and society at large, the restoration of trust, and greater participation of the laity in decision-making roles in the Church.