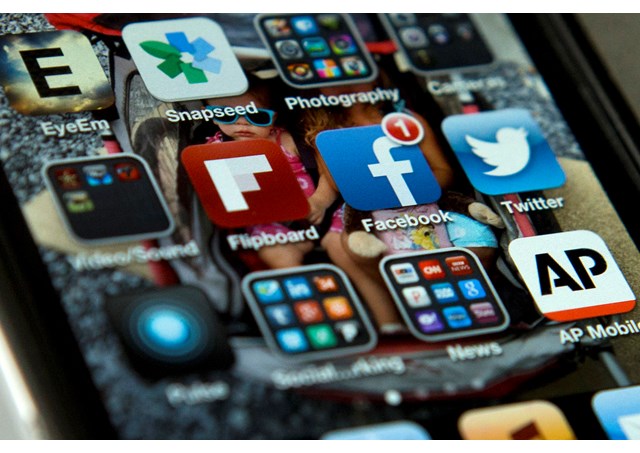 (Vatican Radio)  Pope Francis will focus on the harmful effects of fake news against journalism for peace, in his message for peace for World Communications Day next year.  ““The truth will set you free” (Jn 8:32). Fake news and journalism for peace,” is the theme of the annual Catholic Church observance that the Pope announced with a post on Twitter (@Pontifex) on Friday.

World Communications Day, the only worldwide celebration called for by the Second Vatican ‎Council ‎‎(“Inter Mirifica”, 1963), is marked in most countries, on the recommendation of the bishops of ‎the ‎world, on the Sunday before Pentecost, which in 2018 will fall on May 13.  In some countries, the day is marked as the solemnity of Ascension.

The announcement of the ‎theme is traditionally made on Sept. 29, the feast of the Archangels Michael, ‎Raphael and Gabriel, with ‎Gabriel being designated the patron saint of telecommunications.

The first World Communications Day was observed on May 7, 1967, under the pontificate of Blessed Pope Paul VI, who wanted to draw attention to the communications media and the enormous power they have for cultural transformation.  Next year’s observance will be the 52nd edition.

Commenting on the theme of next year’s World Communications Day, the Vatican’s Secretariat for Communication said that false information contributes to creating and fueling strong polarization of opinions. This often consists in distortion of facts, with possible "repercussions on individual ‎and collective behaviours."  In a situation in which social media groups, institutions and the political world are reacting to this phenomenon, the Secretariat said, “the Church would like make its contribution by proposing a ‎reflection on the causes, logic and consequences of misinformation in the media and helping to promote ‎professional journalism, always seeking the truth, and thus a journalism of peace that promotes ‎understanding among people.‎”