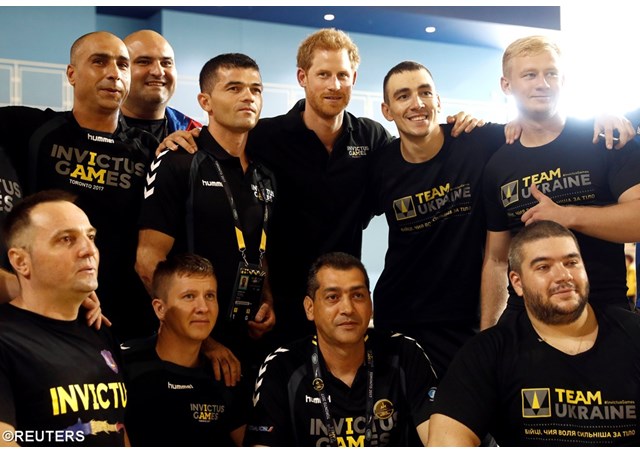 (Vatican Radio) Pope Francis has sent a Message to Cardinal Thomas Collins, Archbishop of Toronto, which is the host city of the 2017 Invictus Games – an initiative of Prince Harry of England, in support of combat veterans with the purpose of demonstrating soldiers’ and veterans’ indefatigable drive to overcome and the power of sport on their journey to recovery.

Signed by the Secretary of State of the Holy See, Cardinal Pietro Parolin, the Message says, “His Holiness encourages all the competitors to offer the world a further witness of the indomitable human spirit which, through God’s grace, is capable of meeting every challenge with determination and courage.”

This year, competitors from 17 nations are gathering in Toronto to compete in events across 11 sporting categories from September 23rd-30th.

The full text of the Holy Father’s message can be found here.