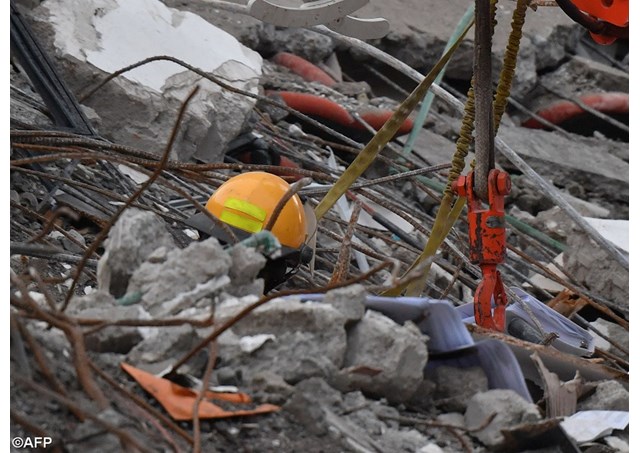 (Vatican Radio) Pope Francis has given money to the earthquake relief effort in Mexico to help survivors and victims’ families in the worst hit areas of the country.

The Vatican said on Thursday that an initial contribution of 150.000 dollars would be sent through the Dicastery for Integral Human Development.

The money will be divided between emergency relief efforts in the dioceses worst hit by the earthquake. The 7.1 quake on Tuesday caused at least 250 deaths and widespread damage in the capital and surrounding areas.

The donation, which is intended to show the pope’s solidarity and spiritual closeness to those affected by the disaster, is a small part of the financial support being sent to Mexico through many bishops conferences and Caritas organisations.