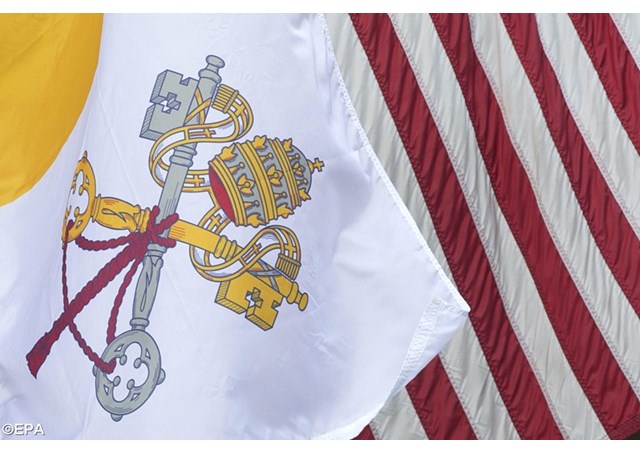 (Vatican Radio) The Press Office of the Holy See has released the following statement concerning the possibility that a member of the Holy See’s diplomatic mission to Washington may have violated laws relating to child pornography.

The priest in question, the statement says, has been recalled to Vatican City, in accordance with common diplomatic practice.

On August 21 last, the Department of State of the United States of America notified the Secretariat of State, through diplomatic channels, of a possible violation of laws relating to child pornography images by a member of the diplomatic corps of the Holy See accredited to Washington.

The Holy See, following the practice of sovereign states, recalled the priest in question, who is currently in Vatican City.

Having received such information from the United States government, the Secretariat of State transmitted this information to the Promoter of Justice of the Vatican Tribunal.

The Promoter of Justice opened an investigation and has already commenced international collaboration to obtain elements relative to the case.

It should be noted that, as provided by the laws in force applicable to all preliminary inquiries, the investigations carried by the Promoter of Justice are subject to investigative confidentiality.