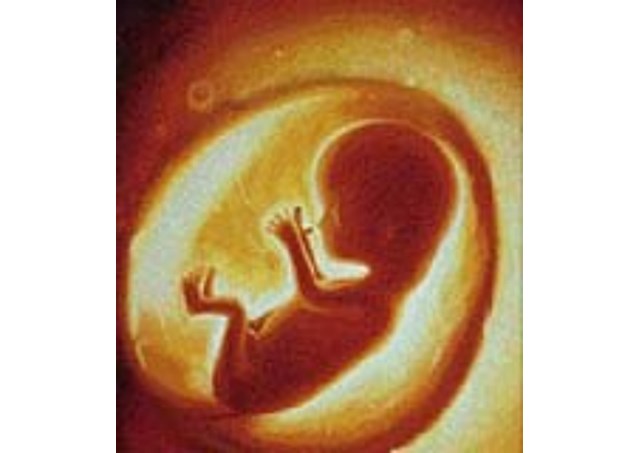 Bishops in Sri Lanka have condemned a government move to allow abortion in some circumstances.  The cabinet has approved presentation of a bill to parliament to legalize abortion when a pregnancy is due to rape or if a fetus is diagnosed with a "lethal" congenital malformation.  The Catholic Bishops’ Conference of Sri Lanka (CBCSL) stressed the Catholic Church’s teaching that life begins at conception and hence no one has the right to take a life.

A person could not safeguard their own rights at the expense of violating somebody else's rights, said Bishop Valence Mendis of Chilaw, CBCSL secretary general.  A joint statement by Bishop Mendis and Bishop Winston Fernando of Badulla, president of the bishops' conference, defended the "right to life" of an unborn child.

An estimated 600 illegal abortions take place in Sri Lanka every day, including many in factory zones where large numbers of women work.  In Sri Lanka, abortion is currently illegal except to save the life of the mother. Sri Lanka’s bishops urged all Catholics to oppose both illegal and legal abortions.  A government plan to allow abortions in some circumstances were abandoned amid protest demonstrations in 2002.  Caritas and other Church groups organize awareness programmes dealing with a range of maternal issues, including abortion.

Contrary to the bishops’ exhortation, some young people and women rights' activists said through social media that women should be able to terminate pregnancies resulting from rape.  Nalani Hettiarachchi, a women rights activist in Colombo, noted that illegal abortions are the largest single cause of maternal deaths.  According to media reports, 10 to 12 percent of maternal deaths are due to excessive bleeding and infections after unsafe, illegal abortions.  Ninety percent of abortions were carried out on married women, Hettiarachchi said.  (Source: UCAN)