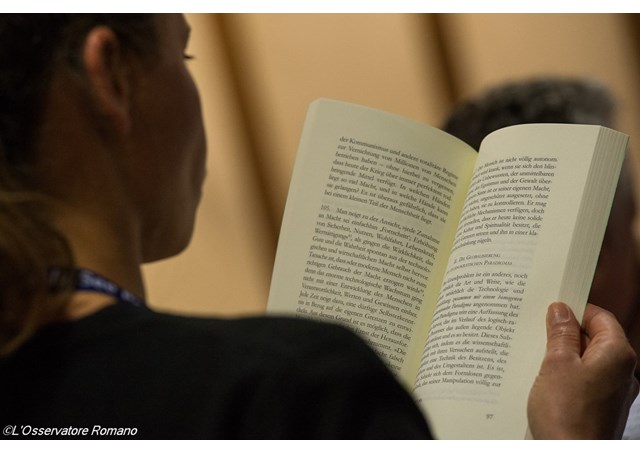 The Southern African Catholic Bishops’ Conference (SACBC) has embarked on an awareness campaign for the Care of Creation, under the title, “Cry of the Earth – Cry of the Poor.”

The launch took place during the September celebration of Spring Day, and the World Day of Prayer for the Care of Creation at the Bishops’ Conference Secretariat -Khanya House. The campaign is inspired by Pope Francis’ historic encyclical Laudato Sì.

In his homily, Father Sakhi Mofokeng, the Secretary for the Southern African Catholic Bishops’ Conference, department for Formation, Life, and Apostolate of the Laity told SACBC Staff that human beings have a vital role in caring for the creation of God.

Father Sakhi said that  God who is sovereign created humanity and entrusted him with the responsibility of taking care of the whole creation.

“Because of this responsibility the goal of mankind is (to) show God’s righteous rule over all creation,” he said.

Father Sakhi further said that humanity’s responsibility for the earth involves earth-keeping, wise use of the land and its resources, raising Godly Children and converting the nations.

He quoted Pope Francis’ encyclical, Laudato Sì, where the Pontiff refers to the earth as a Sister and a beautiful Mother who opens her arms to embrace us. He explained that in saying that, the Pope emphasises the good relationships, human beings should establish with the creation of God.

Father Sakhi also highlighted the negative impact human beings have caused on the creation of God, instead of taking care of it.

Meanwhile, Sr. Hermenegild Makoro, the SACBC Secretary General was among those who attended the launch and the World Day of Prayer for the Care of Creation.