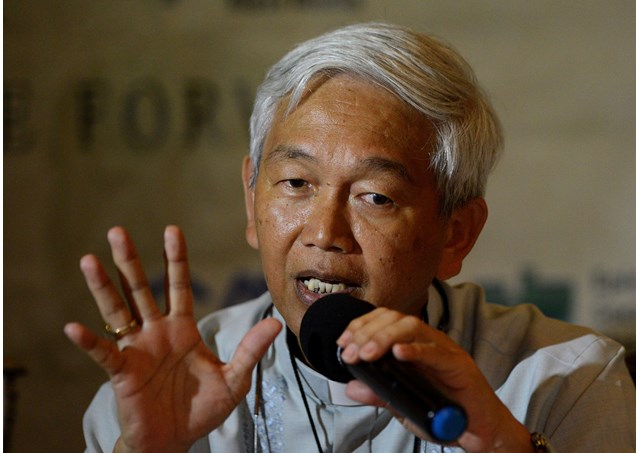 Manila Auxiliary Bishop Broderick Pabillo, welcomed the approval by the House of Representatives of a proposed bill that seeks to uplift the lives of the poor and marginalized.

He said the “Magna Carta of the Poor” is a necessary measure to give attention to the plight of the poor  and hoped it becomes a law.

The lower House passed the bill August 9, giving it another chance at becoming a law after it was vetoed in the previous administration. Now the funding for the implementation of the proposed law will come from the budgets of different government agencies and ministries. Under the measure, the government is mandated to prioritize programs for the poor that are concerned with the provision of food, shelter, livelihood, education and healthcare.

Fr. Edwin Gariguez of the CBCP’s National Secretariat for Social Action, said the bill will also provide the needed policy support for the Church’s programs for the poor. “But it will not lessen the work,” he said.

“This is long overdue and the government should go beyond legislative approval. It should be implemented to really make a dent in alleviating dismal poverty in the country,” Fr. Gariguez said. (CBCPNews)