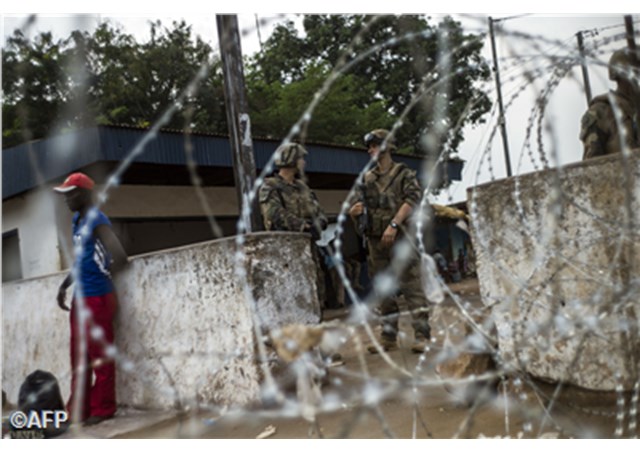 (Vatican Radio) Church leaders from the central African region have concluded a meeting in Yaoundé, Cameroon, with an urgent appeal for peace and reconciliation in the war-torn region.

In a concluding document for their XI plenary assembly, the bishops of the Central African Republic, Chad, Gabon, Cameroon, Equatorial Guinea and Congo-Brazzaville expressed solidarity and prayers for all those most affected by violence in the region. They also appealed to “all who sow terror and death to stop the bloodshed and work for peace, dialogue and reconciliation”.

During the July 8th to 16th meeting, the Church leaders voiced their concerns over the death of Bishop Jean Marie Benoit Bala, whose body was found in a river in Cameroon on June 2nd. Local authorities have described the death as a suicide, but the bishops believe their brother was murdered two days earlier and claim the killing is part of a series of mysterious deaths and disappearances of Catholic leaders in Cameroon. They have appealed for further investigations to bring to light the truth of this latest tragedy.

The theme of the plenary assembly was focused on ecumenism and interreligious dialogue in the central African region. In these countries, the bishops say, dialogue depends upon positive and constructive relationships with people of different faith communities, in order to promote a reciprocal enrichment, while respecting the truth and religious liberty of all.

In the context of widespread religious pluralism, the bishops add, such a dialogue remains difficult but not impossible. They say they will be publishing a document dedicated to this delicate issue in the near future.

They also announced that their next plenary assembly will take place in 2020 in Equatorial Guinea.