Pope urges governments to take the lead in caring for creation 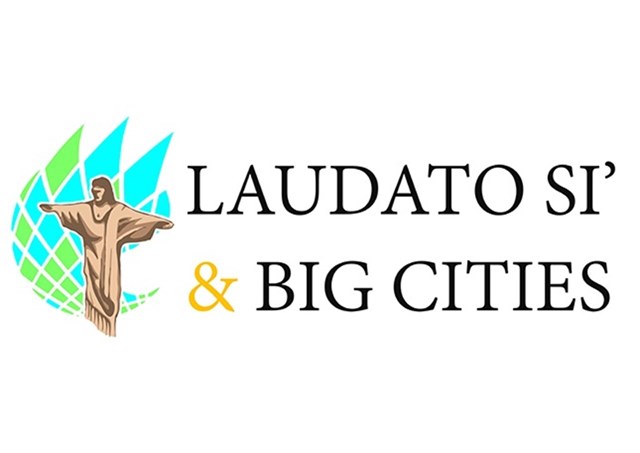 The 3-day event is organized by the “Antoni Gaudí Foundation for Big Cities” that aims to contribute to the humanization of large urban centers in a world in which a growing 52% of the global population lives in highly populated urban centres.

Pope Francis’ encyclical “Laudato Sì” is being used as a focal point of discussion and reference regarding environmental, ethical and management issues pertaining to big cities.

Respecting Creation is one of our "core tasks” Pope Francis writes in his strongly worded message to conference participants, and he reaffirms, as he did in his encyclical – to which the Rio conference is dedicated - that we “cannot just remain on the sidelines when we notice a serious degeneration in the quality of the air or an increase in the production of waste that is not adequately disposed of ".

Situations such as these, the Pope warns, "are the result of an irresponsible form of exploitation of creation and demand that we act responsibly for the good of all”.

Unfortunately, Francis continues, what we continue to see can only be described as “indifference towards the safekeeping of our common home”.

The Pope goes on to say that “this passivity proves that man has lost his sense of responsibility” and thus it is ever more urgent that governments adopt policies that encourage responsible behavior for the respect of the environment in which we all live.

Focusing his message on three points: “respect, responsibility and relationship", Francis points out that respect for Creation is a duty we also have towards future generations and says that “We must teach and pass on the need to care” for the planet.

In his message he also emphasizes the importance of access to clean water that, he recalls, is a “fundamental right” that must be guaranteed to all.

The Pope finally shines the light on the importance of human relationships that, in big cities – he says - appear to be getting more and more difficult.

“Sometimes people become closed-in and live not trusting their neighbor”. This mistrust, Francis says, produces isolation that in turn generates poverty. That is why, he concludes, a joint political, educational and religious effort is needed to “create human relationships” that “break down the walls” that marginalize people.