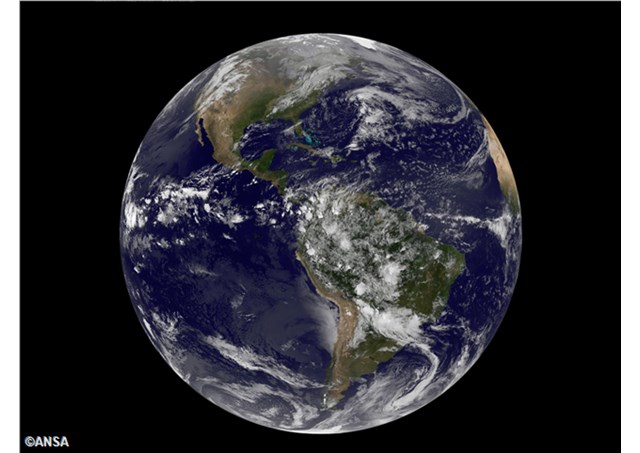 (Vatican Radio) Following the 2nd anniversary of the publication of his encyclical “Laudato Sì – On Care of our Common Home”, Pope Francis has endorsed a pledge campaign that aims to mobilize at least 1 million people to directly engage in turning the encyclical’s message into action.

Organized and promoted by the Global Catholic Climate Movement, the pledge  calls on those who sign to answer the call of Laudato Sì by praying with and for creation, living more simply, and advocating to protect our common home.

The "Laudato Sì Pledge campaign" has received support from Church leaders from around the globe including Cardinal Turkson, Cardinal Tagle, Cardinal Ribat, Cardinal Cupich and Cardinal Marx. It has also garnered the support of major environmental leaders.

Tomás Insua, Executive Director of the Global Catholic Climate Movement, said, "We are grateful and inspired by Pope Francis' endorsement of the Laudato Si' Pledge. With 1.2 billion Catholics around the world, we have a critical role to play in tackling climate change and the wider ecological crisis. Pope Francis has already changed the discussion around climate change and this pledge is inviting us to put the Church's teachings into action and answer the urgent call for strong political action and lifestyle change put forth in Laudato Si'."

The Pope's endorsement adds to the momentum of recent Catholic climate action: Pope Francis requested that Angela Merkel uplift the Paris climate accord during the G20 summit, several Catholic organizations recently divested from fossil fuels, GCCM joined other Christian groups calling on governments to take strong action before the G7 last month and the Movement’s Executive Director joined other scientific, political and faith leaders in publishing a letter in Nature Magazine pushing the G20 to recognize the urgency of the climate crisis.