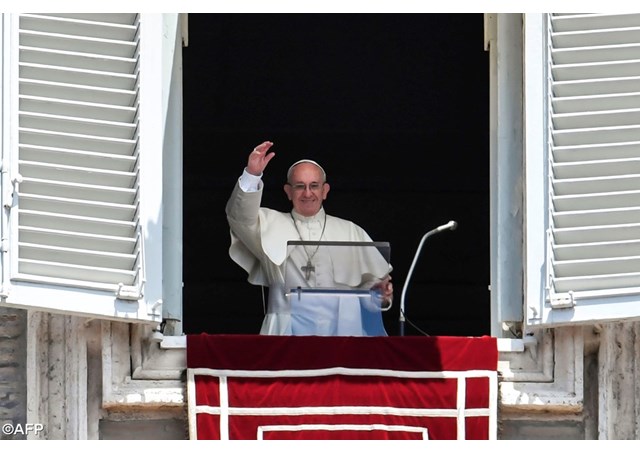 (Vatican Radio) Pope Francis appealed for peace and reconciliation in Venezuela on Sunday.

Addressing pilgrims and tourists gathered in St. Peter’s Square to pray the traditional noonday Angelus with him on Sunday, the Holy Father renewed his call for prayerful solidarity with the people of Venezuela, just a few days ahead of the nation’s Independence Day on July 5th.

“I promise my own prayers for this beloved nation [Venezuela] and express my closeness to the families who have lost their children in the streets,” Pope Francis said, referring to the often violent – protests in the country that began in March in the wake of a constitutional crisis and subsequent political stalemate that has yet to be broken.

Nearly one hundred people have been killed in the ongoing civil unrest.

“I call for end to violence and a peaceful and democratic solution to the crisis,” the Holy Father said, before imploring the intercession of Our Lady of Coromoto – Patroness of Venezuela – and leading the faithful gathered beneath the window of the Papal apartments in the recitation of the Hail Mary.