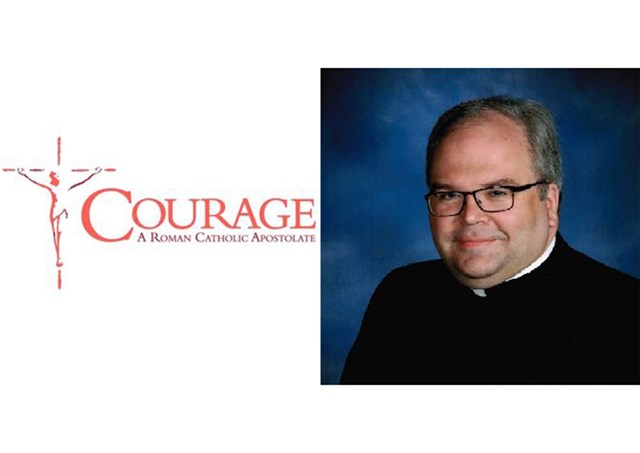 (Vatican Radio) The Catechism of the Catholic Church teaches that persons with homosexual tendencies must be accepted with respect, compassion, and sensitivity. Every sign of unjust discrimination in their regard should be avoided. These persons are called to fulfill God’s will in their lives and, if they are Christians, to unite their difficulties to the sacrifice of the Lord’s Cross.

Along with all Christians, people with homosexual tendencies are called to live chastely, each according to his condition and state of life, and by the support of disinterested friendship, by prayer and sacramental grace, gradually and resolutely approach Christian perfection.

The pontificate of Pope Francis has offered new impetus for ministry to people, who have often felt unduly judged and excluded from the Christian community – particularly homosexuals.

One organization that has been reaching out to people struggling with homosexual tendencies in their own lives and even living homosexual lifestyles, is Courage: a ministry founded by the Servant of God, Terence Cardinal Cooke, in 1980 in New York, which now has chapters in dozens of US cities and around the world.

The current Executive Director of Courage, Fr. Philip Bochanski, told Vatican Radio that Courage has been practicing what Pope Francis has called the Church’s mission of merciful accompaniment since its founding.

“The important thing to do, first of all, is to listen,” Fr. Bochanski said. “The first thing I usually do is say, ‘Tell me your story.’”

“Gently ask[ing] good questions,” is one major key to the approach of Courage ministry.

“If there are places in [your interlocutors’] lives where they are making compromises with the moral truth, where they are not finding the kind of intimacy and support that they are looking for, well, that is an opportunity to say, ‘There is a way that God has marked out for all of us’,” and then to see if one’s interlocutor is open to exploring questions regarding the nature and meaning of human embodiment, the purpose of human sexuality, and other related questions.

“If that’s something that you’re willing to pursue, then I’m here to help,” Fr. Bochanski said.

With the endorsement of the Holy See, Courage has grown to have more than 100 Chapters and contact people world-wide, and ministers to thousands of men and women.

The Courage Central Office receives financial support from the Archdiocese of New York and the Diocese of Bridgeport in Connecticut, though the apostolate largely relies on the contributions and volunteer efforts of its members. Individual chapters are self-supporting, and exist with the permission of their diocesan Bishop.