Pope entrusts those afflicted by war to Mary, Queen of Peace 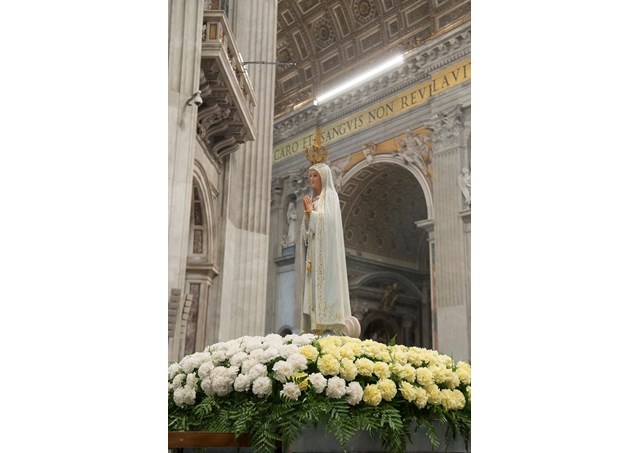 (Vatican Radio) Following the Regina Coeli on Sunday, Pope Francis entrusted “to Mary, the Queen of Peace, the destiny of the peoples afflicted by wars and conflicts, particularly in the Middle East.” Many innocent people, he said, whether Christians, or Muslims, or members of minority groups such as the Yazidis, are “sorely tried,” suffering “tragic violence and discrimination.”

The Holy Father assured them of his solidarity and prayer, and at the same time thanked all those committed to assisting them in their need.

Pope Francis encouraged all the different communities to continue along the “path of dialogue and reconciliation in order to build a future of respect, security and peace.”