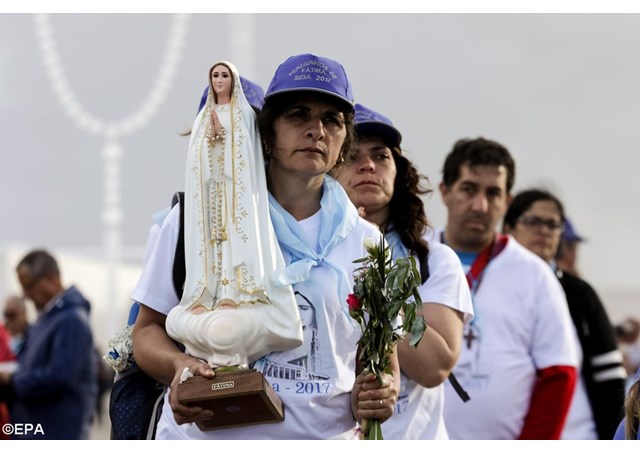 (Vatican Radio) Monsignor Duarte Nuno Queiroz de Barros Da Cunha was born and brought up in Portugal but now works as the Secretary General of the Council of the European Bishops’ Conference. Speaking shortly before Pope Francis’ pilgrimage to Fatima, he described the very strong and widespread devotion to Our Lady of Fatima among the Portuguese people. He also spoke about the expectations surrounding the papal visit to the Marian Shrine. Monsignor Da Cunha was interviewed by Susy Hodges.

Listen to the interview with Monsignor Duarte Da Cunha from Portugal: