Pope to receive EU Heads of State and Government at Vatican 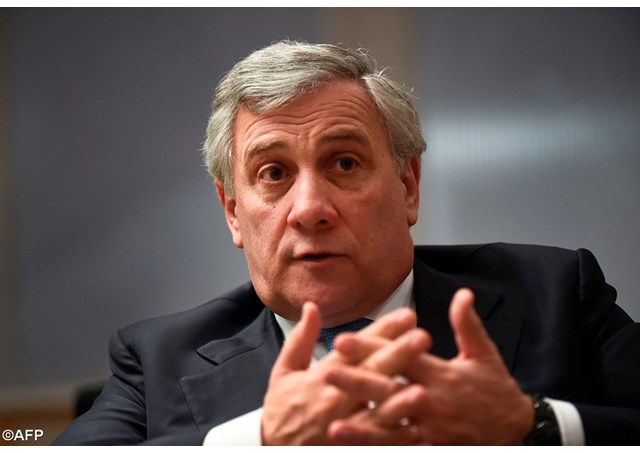 (Vatican Radio) Pope Francis is set to receive 27 European Union heads of State and Government at a private audience in the Vatican’s Sala Regia on Friday evening.

Britain’s Theresa May will not be amongst them as she prepares to trigger Brexit in just four days times.

The encounter takes place on the eve of the 60th anniversary of the signing of the Treaties of Rome. The Treaties are considered to be the foundation acts of the European Community.

He said the Pope’s speech at the European parliament “was a very clear, very important message: We need to change Europe, but at the same time we need to strengthen Europe.” That is a message, he said, that is shared by the members of the European Union, and by the various European institutions.