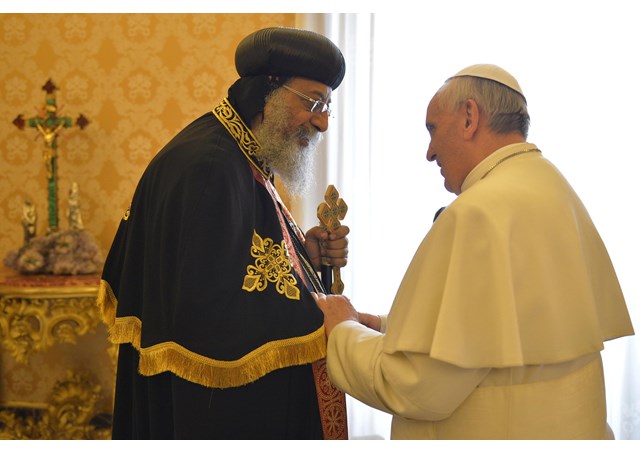 (Vatican Radio) A statement from Greg Burke, the Director of the Holy See Press Office, has confirmed that Pope Francis will visit Egypt at the end of April.

Here is the full text of Greg Burke’s statement: “In response to the invitation from the President of the Republic, the Bishops of the Catholic Church, His Holiness Pope Tawadros II and the Grand Imam of the Mosque of Al Azhar, Sheikh Ahmed Mohamed el-Tayyib, His Holiness Pope Francis will make an Apostolic trip to the Arab Republic of Egypt from 28 to 29 April 2017, visiting the city of Cairo. The programme of the trip will be published shortly.”

The Apostolic Voyage to Egypt will be Pope Francis’ eighteenth pastoral visit outside of Italy.