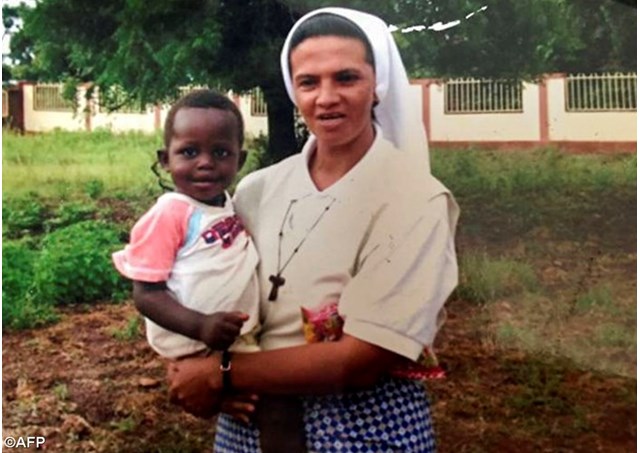 The Colombian Foreign Ministry confirmed last Wednesday from the San Carlos Palace in Bogotá that Sister Gloria Cecilia Narváez Argoti was kidnapped Tuesday evening while she was going about her charitable duties at the Catholic parish in the village of Karangasso, Mali.

The Colombian Embassy in the West African capital of Accra, Ghana, is coordinating with Mali military and police the safe release of the 56-year-old Franciscan nun who is believed to have been captured by four armed men who turned up in the remote village of the Sahel region, close to the border with Burkina Faso.

According to eyewitness accounts, the gang stormed the parish compound claiming to be jihadists. Narváez Argoti, was one of four nuns working in Karangasso, southern Mali, and the only one to have been taken hostage.

Search and rescue operations by Mali’s security forces have resulted in the arrest of two suspects, but as of Thursday, there has yet to be an official claim of responsibility from the country’s five main jihadist groups, mainly the al-Qaeda affiliate Islamic Maghreb (AQIM), Signed-in-Blood Battalion and Islamic Movement for Azawad