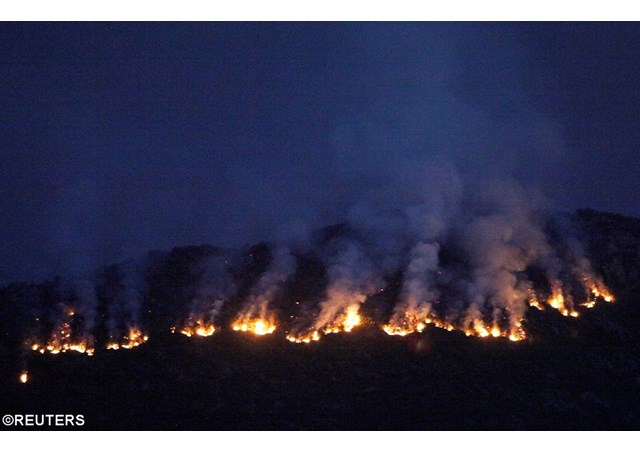 (Vatican Radio) Pope Francis has offered his prayers for those killed and otherwise affected by a series of wildfires in central Chile.

The Holy Father’s condolences were conveyed in a telegram sent by the Vatican Secretary of State, Cardinal Pietro Parolin.

Cardinal Parolin said Pope Francis has offered his prayers for the eternal repose of those who died, while at the same time expressed his “spiritual closeness to those hurt and otherwise suffering the consequences of this catastrophe.”

The Pope wished his condolences conveyed to the families of victims, and also expressed his hope that the tragedy “inspire a sense of solidarity,” and that people “collaborate effectively, generously, and with charity, to alleviate the suffering and overcome adversity.”