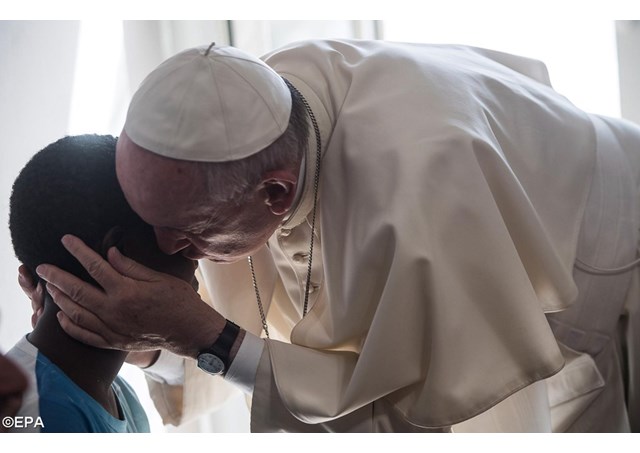 (Vatican Radio)  The Vatican Secretariat of State has unveiled a new website dedicated to the Pope’s charitable collection known as “Peter’s Pence”.

The site went online on 21 November at www.peterspence.va. Currently available in English, Italian, and Spanish, a press statement said it would soon be translated into other languages.

Containing reflections from Pope Francis, the website offers the faithful another way to contribute to Peter’s Pence, which is an annual collection held throughout the Catholic world on the Solemnity of Saints Peter and Paul.

The funds raised for Peter’s Pence go to the Holy Father, who distributes them for the necessities of the universal Church and as charity to those most in need.

Faithful throughout the world will now have the opportunity to “reflect on the significance of their acts and offer, also online, their concrete support for the works of mercy, Christian charity, peace, and aid to the Holy See”, the press statement reads.

“Created by desire of the Holy See, the site is the fruit of an important synergy between the Governorate of the Vatican City State, the Secretariat for Communications, and the Institute for the Works of Religion” (i.e. the Vatican Bank).