Pope to Avvenire: Jubilee and ecumenism fruits of Vatican II 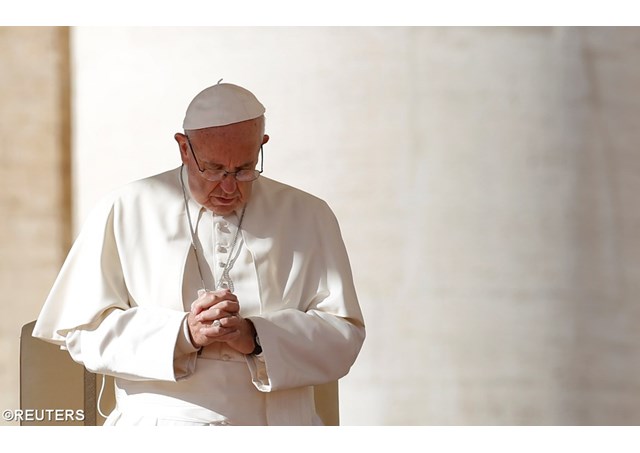 (Vatican Radio) Pope Francis has given an interview to the Catholic Italian daily, Avvenire to mark the end of the Holy Year of Mercy, saying that the Jubilee and Ecumenism are the fruits of the Second Vatican Council.

In the lengthy interview to Avvenire, the Holy Father gives his assessment of the Jubilee of Mercy and touches on the complex journey towards Christian Unity and the legacy of the Second Vatican Council.

Speaking from the Casa Santa Marta the Pope talks about the Church's path of living and witnessing to the Gospel as a way of mercy and not as an ideology.

Pope Francis explains that, he did not have a plan for the Jubilee. “I simply let myself be guided by the Holy Spirit”, he says.

Stressing the importance of forgiveness, the Pope comments, that he likes to think that God has a bad memory. “He forgives and forgets”.

Turning his attention to the issue of Christian Unity, the Pope underlines the significant steps taken during this Extraordinary Year on the path of reconciliation between Christians, adding that this work goes back to the Vatican II.

Unity, Pope Francis says, has three roads: to walk together doing charitable works, to pray together, and then to recognize the common confession  as expressed in the common martyrdom, the ecumenism of blood.

With ecumenism, the Holy Father stresses, it is crucial to serve with the poor, who are "the flesh of Christ".

Pope Francis will conclude the Extraordinary Year of Mercy on Sunday, the feast of Christ the King.