Pope: We entrust persecuted Christians to prayers of Spanish Martyrs 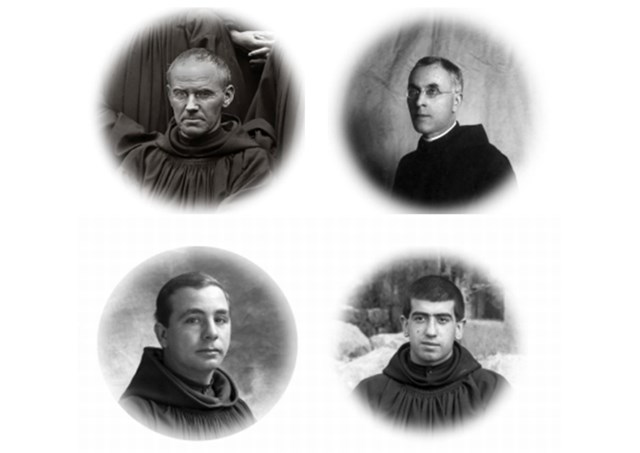 In his remarks following the Angelus prayer, Pope Francis said, “We praise the Lord, and we entrust to their intercession our brothers and sisters who unfortunately still today, in various parts of the world, are persecuted for their faith in Christ.