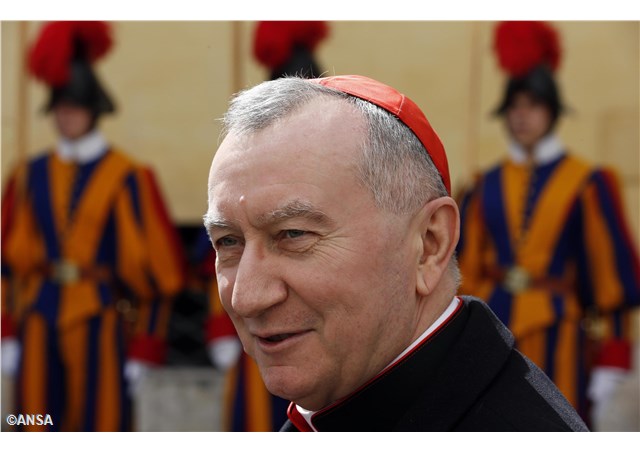 (Vatican Radio) Pope Francis sent a telegram on Thursday to the Archbishop of Bari, Francesco Cacucci, where a conference organized in the Italian port city of Bari on the lives of women in the Middle East and the Mediterranean is taking place.

Signed by the Cardinal-Secretary of State, Pietro Parolin, the message says, “[The Holy Father] hopes that the spaces of representation of women will broaden and that they might intensify their work in seeking opportunities for interaction, knowledge and dialogue, and that the shared commitment to building a future of prosperity and peace, might produce abundant fruits of human and social growth and encourages reconciliation among men and renewed harmony among nations.”

The second of its kind with women of the Middle East and the Mediterranean, the conference is focusing on the theme,  on the theme: Women for Peace – being workers for a culture of encounter and dialogue. The event is being promoted by the International Union of Catholic Women’s Organizations along with the International Forum of Catholic Action, and Catholic Action Italy, in the context of the Extraordinary Jubilee of Mercy.