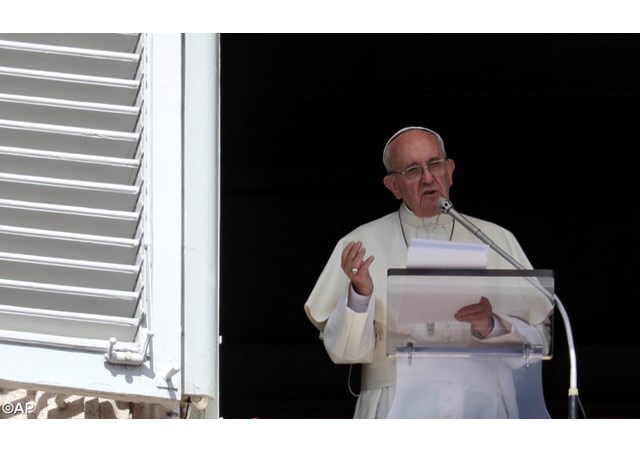 (Vatican Radio) Pope Francis at the end of his Angelus on Sunday announced the creation of 17 new Cardinals. A consistory will be held on the 19 of November, the eve of the closing of the Jubilee of Mercy.

13 of the new Cardinals will be under 80 years and will be eligible to vote in a conclave.

The Holy Father said that those chosen come from five continents. They include three American Archbishops and Archbishops from Mauritius and Bangladesh.