Pope to journalists: truth and respect for human dignity 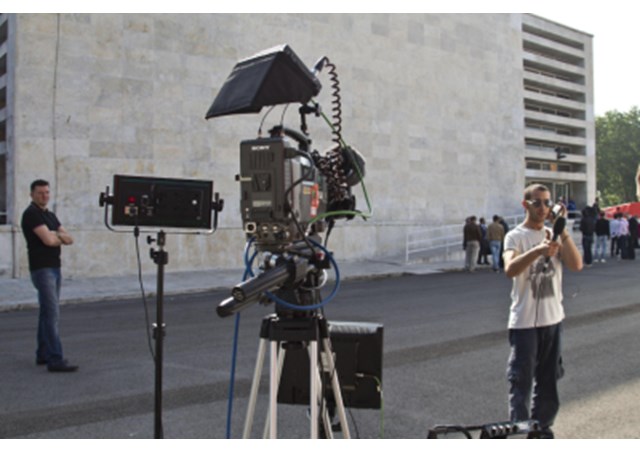 (Vatican Radio) Pope Francis on Thursday met with the Italian National Council of the Order of Journalists, telling them that truth, professionalism and respect for human dignity were essential elements in their work.

Meeting with the assembled Italian journalists in the Vatican’s Clementine Hall on Thursday, Pope Francis told them that there were few professions that have “so much influence on society like that of journalism.” He noted that they are usually the ones who are there to record what he called,  the "first draft of history”, “the building of the news agenda and introducing people to the interpretation of events.”

He also noted that the journalistic profession was one that was continually adapting to changes in the way people digest news through new forms of media.

In his discourse the Pope stressed three essential elements in the work of a journalist, that he said, could serve to “improve the society in which we live”: To love the truth, to embody professionalism and to respect human dignity.

He said that loving the truth meant not only stating it, but living it  and bearing witness to it in their work, adding, even in journalism we must be able to discern between shades of grey surrounding the events that we are called to tell.”

Speaking about the second element, professionalism, Pope Francis underlined that when there was professionalism, journalists remained “a cornerstone, a fundamental element for the vitality of a free and pluralistic society.”

On the subject of human dignity, the Pope stressed the importance of responsible journalism and he reiterated earlier comments he made about rumours being a form of "terrorism", and  how you can kill a person with language. The Holy Father went on to say that “journalism cannot become a '' weapon of destruction "of people and even nations.” Criticism, is legitimate, he added, “as well as the denunciation of evil, but this must always be done respecting the other, his life, his affections”.

Pope Francis during his discourse also commented on the changing communication’s environment of the Holy See. He said that it was experiencing a renewal process from which journalists should benefit, adding “the Secretariat for Communication will be the natural point of reference for your valuable work.”