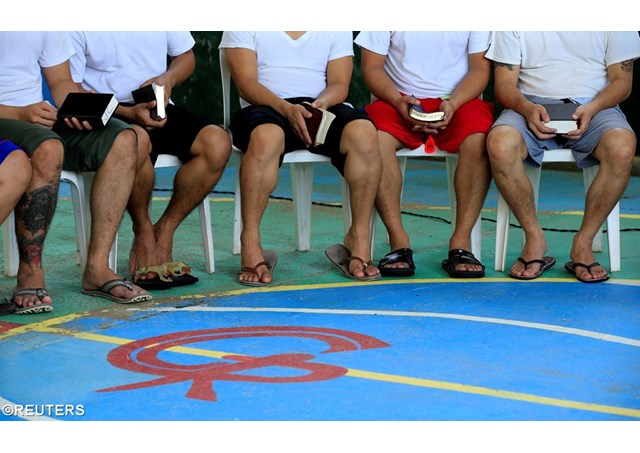 All attacks on human life, from abortion to acts of terrorism, are sins "which cry to heaven for divine justice" say the Filipino bishops. In a message published yesterday marking the  celebration of Our Lady of Sorrows, they express  their concern at the escalation of violence that exists in the Philippines. In the last 10 weeks 3,500 people have been killed in the country, 1,400 of whom were suspected drug traffickers gunned down by the police. On 2 September a bomb attack in the city of Davao killed 14 people and injured 60.

Msgr. Socrates Villegas, president of the Episcopal Conference, said that "human dignity must always be protected, and the nobility of every human person continues to shine despite the scars of the crime and sin." In late August, the Archbishop of Lingayen-Dagupan had launched an appeal for the end of the chain of extra-judicial killings of traffickers wanted by the new president Rodrigo Duterte. The bishops have asked the families of the victims not to seek revenge and not to confuse it with the justice system.

“Drug addicts”, says Archbishop Villegas, “are sick brethren in need of healing … deserving of new life not death. They are patients begging for recovery [...].They may have behaved as scum and rubbish, but the saving of love of Jesus Christ is first and foremost for them. No man or woman is ever so unworthy of God’s love. "

For this reason, the archbishop wrote, drug dependents should have a second chance: "Dead in their addictions, ‘living dead’ in the eyes of an unforgiving world, we bid our addicted brethren to rise up and live again".

Citing the saint who raised her voice against abortions, the statement says: Saint Teresa of Calcutta aptly puts it: “If we can accept that a mother can kill her own child, how can we tell other people not to kill one another?”

Concluding with a powerful note of hope, the statement says: “If peace begins in the heart, so does violence and sin. We are all responsible for the quagmire we are in. If we turn to the Lord, he will heal our land. May our grief be turned to repentance and our repentant sorrow be turned into joy. May darkness of confusion be overcome by His light and may our cold indifference be cured by a new fire of Pentecost. May our repentance turn our paths from death into life!”