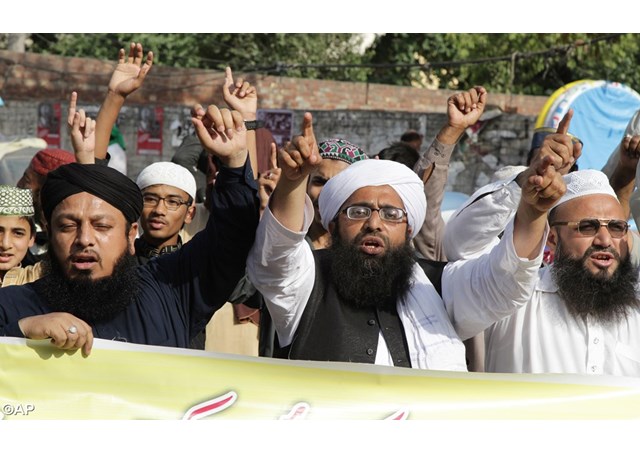 The United Nations Committee on the Elimination of Racial Discrimination has urged that Pakistan should revoke the draconian blasphemy law. The commission based in Geneva, in its periodic report on Pakistan released on August 26, stated that misuse of blasphemy laws is surging in the heavily Islamic country.

The Commission based in Geneva “takes note of the state’s efforts to prevent the abuse of blasphemy laws”, but also expresses concern about “efforts for the broad and vague definition of crimes against religion under articles of the law”, which consists of some articles of the penal Code of Pakistan, and notes “the disproportionate use of those laws against individuals belonging to ethnic and religious minorities”.

The UN Committee in its report, expressed concerns relating “the high number of blasphemy cases based on false accusations with no related investigations and prosecutions, the judges who judge cases of blasphemy face intimidation, death threats and murders.”

Furthermore, the Committee also offered advised Pakistan “to consider the repeal of the blasphemy law, which goes against freedom of expression and religion, established by the Constitution” and asks “to take all necessary measures to prosecute and punish those submitting false charges” and “to protect the judges.”

Additionally, the UN Committee also recommends for efficacious efforts to curb religion-based discrimination and guard Pakistanis hailing from various ethnic and religious minorities. The Committee further urged for reinforcing the impartiality and effectiveness of the Human Rights Commission of Pakistan-which was established in the country in 2015.

It was further recommended that the government must apportion sufficient resources, polishing skills and enhancing powers which might help in probing cases of human rights violation.