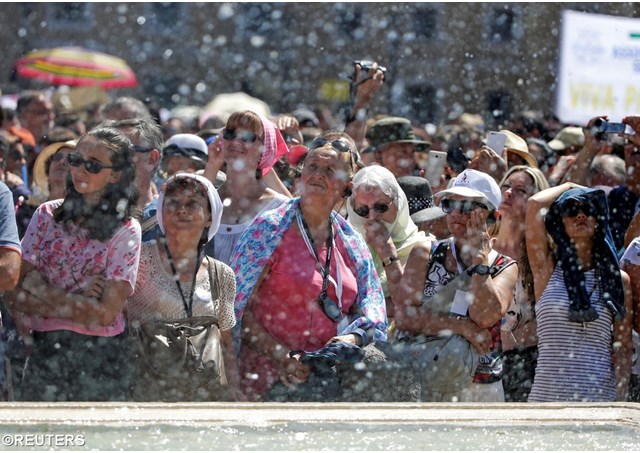 In the letter, Pope Francis says, “The annual World Day of Prayer for the Care of Creation will offer individual believers and communities a fitting opportunity to reaffirm their personal vocation to be stewards of creation, to thank God for the wonderful handiwork which he has entrusted to our care, and to implore his help for the protection of creation as well as his pardon for the sins committed against the world in which we live.”

Speaking to the faithful following the traditional Angelus prayer on the final Sunday in August, Pope Francis looked forward to the event, saying, “This coming Thursday, September 1st, we will mark the World Day of Prayer for the care of creation, together with our Orthodox brothers and with other Churches,” describing the event as, “an opportunity to strengthen the common commitment to safeguard life, respecting the environment and nature.”