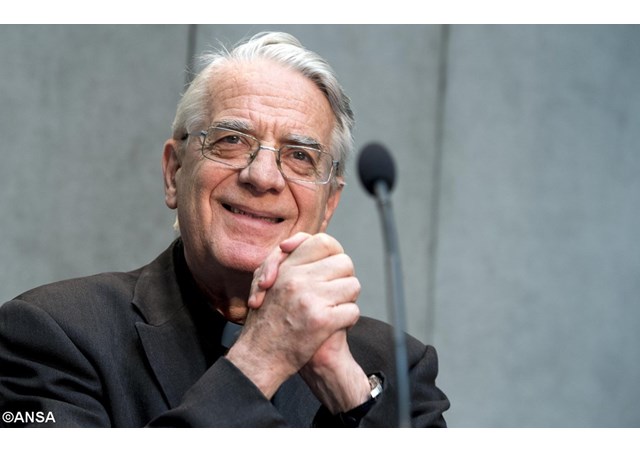 The Ratzinger Foundation was founded by Pope Benedict XVI in 2010 with the aim to promote theology in the spirit of Joseph Ratzinger, which it achieves by funding scholarships and bursaries for students across the world.

It also promotes  formation activities, conferences, seminars and Theology training courses which are offered throughout the world thanks to the Foundation’s proceeds. These partly come from the royalties that derive from the sale of almost 100 volumes written by Joseph Ratzinger.

In a statement the Foundation states that it  places all its scientific and charity activities at the service of the Church and the Pope.

The former Chairman is Msg. Giuseppe Scotti who concluded his mandate on July 31.