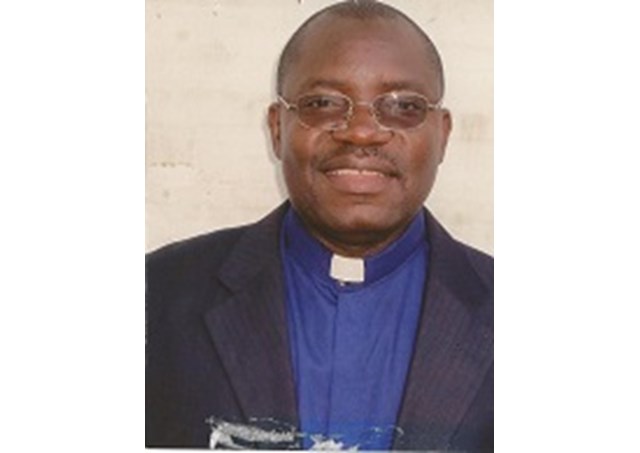 In a stinging analysis, Zambia’s Diocese of Mongu Bishop, Evans Chinyemba has decried Zambia’s deteriorating media freedoms and said that the country would in two weeks’ time (11 August) conduct general elections under the climate of public service media that only speak for the party in power. He has since urged the Zambian government to stop abusing the public service media sector for its ends.

“Zambia votes aware of how we, Zambians have allowed the Zambia National Broadcasting Corporation (ZNBC); the Times of Zambia and the Zambia Daily Mail newspapers; the Zambia News and Information Services (ZANIS) and the National Agricultural Information Services (NAIS) to destroy public service media ethics and allow them to only speak for the party in power,” Bishop Chinyemba said. He made the remarks in the latest Mongu Diocese bulletin, Drumbeat, addressed to parishioners.

Bishop Chinyemba says in its current form and for lack of a better term, Zambia’s public service media had become ‘enemies of information’ especially during the months of electoral campaigns in the nation.

“The way the public service media has behaved seems to have left the Electoral Commission of Zambia powerless knowing that the hand of government is in both institutions.” The Bishop said. He added that after the 11 August general elections, the country would urgently need to revisit and revise the Electoral Code of Conduct in as far as it relates to public service media.

Bishop Chinyemba further criticised the closure of the privately-owned, Post newspaper by the Zambian government on 21 June, this year. The Post newspaper fiercely independent and widely seen as anti-government was accused of tax evasion.

The Mongu Diocese Ordinary insists that the country has more to gain when public service media are allowed, by politicians, to operate without interference so that they can become trusted sources of information and vital cultural institutions that reach the whole population without bias.

Referring to Zambia’s violence-ridden electoral campaigns of 2016, in which some deaths and many injuries have been recorded, Bishop Chinyemba called for peaceful voting.

“We know where we have been and as a nation, we refuse to live in fear. The call is for all Zambians is to arm yourselves not with a party Panga, but with your National Registration Card (NRC) and voter’s Card. Vote as if this was your last vote; and you wish to leave a good future for generations that are coming after you,” the Bishop encouraged parishioners.

Zambia has seen unprecedented levels of political violence between rival political party cadres which have resulted in injury, loss of life and property. In its statement of 11 July, the Law Association of Zambia (LAZ) said it was gravely perturbed by the continued degeneration of law and order in Zambia being exhibited in the run-up to the general elections.