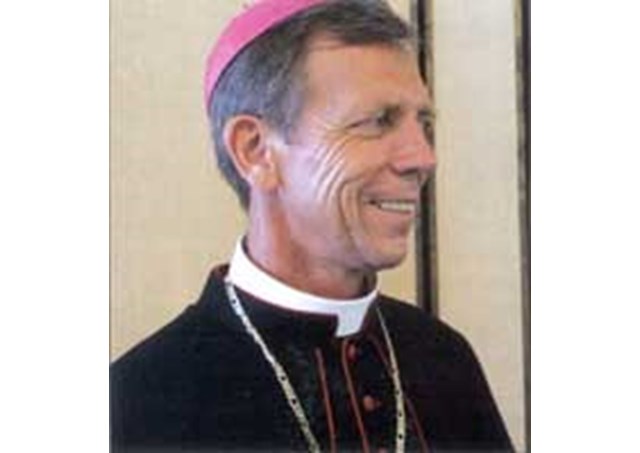 (Vatican Radio) The Jesuit apostolic administrator of the Kyrgyzstan, Bishop Nikolaus Messmer died on Monday at the age of 61. He was the only Catholic bishop in the mountainous central Asian country.

Born in 1954 to a family of German descent, Messmer entered the Jesuits in 1975. After his ordination he went to serve the tiny Catholic community in the only existing church of St Michael Archangel in the capital Bishkek. The church was built in 1969 by German Catholics who had emigrated to central Asia following Stalin’s orders to relocate them from the Volga region. The original one story building was expanded in 1981 to house the growing number of worshippers.

Besides St Michael Archangel, there are two other parishes in Kyrgyzstan, Blessed Mother Theresa of Calcutta in Jalalabad and a third in the town of Talas. Jesuit missionaries and a few sisters have been working in the region for several years, travelling from these centres to visit other small groups of Catholics scattered around the country.

In 1997 Pope John Paul II established a mission territory in Kyrgyzstan and in 2006 Pope Benedict elevated it to an apostolic administration.

Kyrgyzstan is one of the five former Soviet republics of central Asia that emerged as independent countries in 1991. The largely Muslim nation, home to around a hundred different ethnic groups, shares borders with Kazakhstan, China, Tajikistan and Uzbekistan.