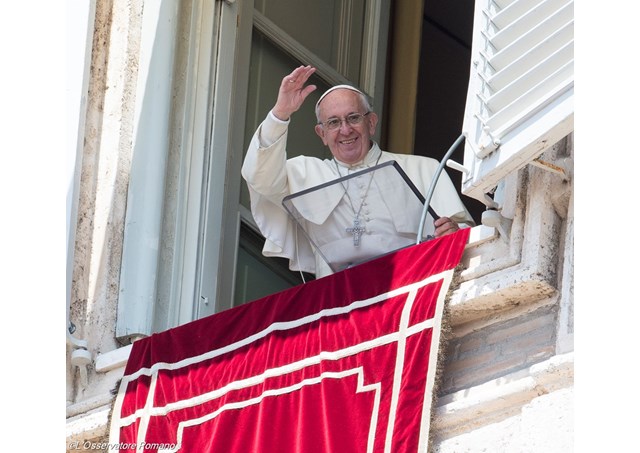 Speaking about his predecessor, Pope Francis said that although his age has affected his movement, “his mind and his memory are intact, perfect.”

He said Pope Benedict XVI was “revolutionary,” and added his “generosity was unparalleled.”

Speaking about opponents of his reforms in the Vatican, the Holy Father said they “do their job and I do mine.”

“I want a Church that is open, understanding, which accompanies wounded families,” Pope Francis said.

“They say no to everything. I continues straight on my way, without looking over my shoulder,” – he continued – “I do not cut off heads. I never like to do that. I repeat: I reject conflict.”

Much of the interview considered Argentinian issues, and the Pope denied any problems with the new president.

"I have no problem with President Macri,”Pope Francis said. “He seems to me a good family person, a noble person.”

He admitted he had a dispute with him once when he was mayor of Buenos Aires, but said “one time over a long period is a very low average.”

Pope Francis also said that no one speaks for him in Argentina, emphasizing “the Vatican Press Office is the only spokesman for the Pope.”