Pope prays for victims of deadly attack at Istanbul airport 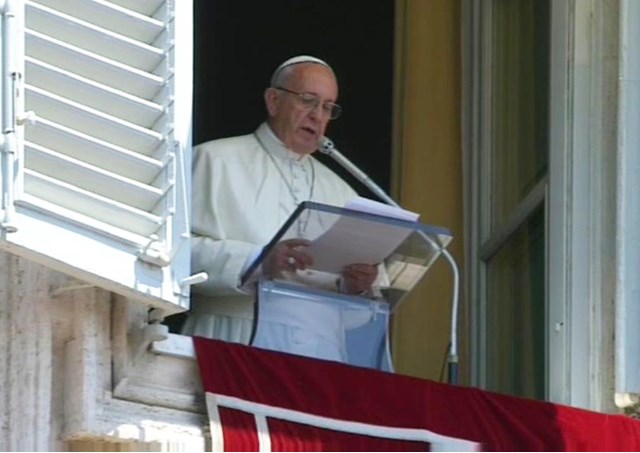 (Vatican Radio) Pope Francis on Wednesday called for a moment of silent prayer for all those affected by a suicide attack in Istanbul’s international airport which killed dozens of people and injured some 150 others.

“Yesterday evening, in Istanbul, a brutal terrorist attack was committed, which has killed and injured many people,” the Pope said during his 29 June Angelus address after celebrating Mass for the solemnity of Saints Peter and Paul.

“We pray for the victims, for their families, and for the beloved people of Turkey. May the Lord convert the hearts of the violent, and sustain our feet on the way of peace.”

The Pope invited everyone in St Peter’s Square to take a moment of silent prayer, before leading the crowds in the recitation of the Hail Mary.

At least 36 people were killed Tuesday when suicide bombers struck the Ataturk Airport, and around 147 people were wounded.

Officials say they believe Islamic State militants are behind the June 29 attack, which is the latest in a series of attacks in Turkey in recent months.