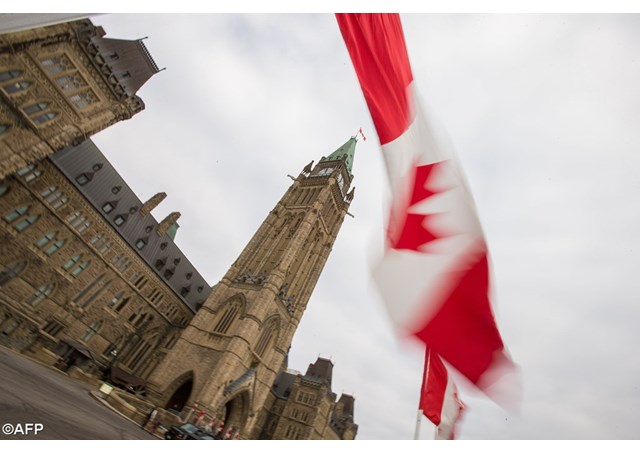 (Vatican Radio) The Cardinal of Toronto has spoken out against last week’s decision by the Canadian government to legalize euthanasia and assisted suicide.

Cardinal Thomas Collins of Toronto has issued a statement in a video message regarding the government's passage of Bill C-14, which legalized euthanasia and assisted suicide last Friday.

In the message, the Canadian prelate criticized the use of the term “Medical Assistance in Dying,” saying the new law actually refers to killing.

Cardinal Collins explained that the judges and legislators who made the decision to legalize assisted suicide has sent the country not only toward physical death, but also a spiritual death.

“That death is found in a loss of respect for the dignity of the human person, in a deadening pressure upon the vulnerable to be gone, and in an assault upon the sanctuary of conscience to be suffered by good individuals and institutions who seek only to heal,” the cardinal said.

“To those who are grievously suffering in body or spirit and who desperately seek relief: we need to be sure that you receive it, through whatever medical means are available, and through the loving care that you deserve.”

“The question is not whether you need relief; it is how to find it. Suicide is not the answer to the very real question you face.”

Although there are allegedly “safeguards” to protect the vulnerable, as well as conscience protection, Cardinal Collins warned that these safeguards eventually come under attack in regions where assisted suicide is legal.

He said the “deepest roots of this malign development” in Canada are spiritual, and promised to suggest ways of addressing them through prayer and penance.

“We must not reduce worthiness to live to a matter of the ability to function according to some personally acceptable standard of performance.”