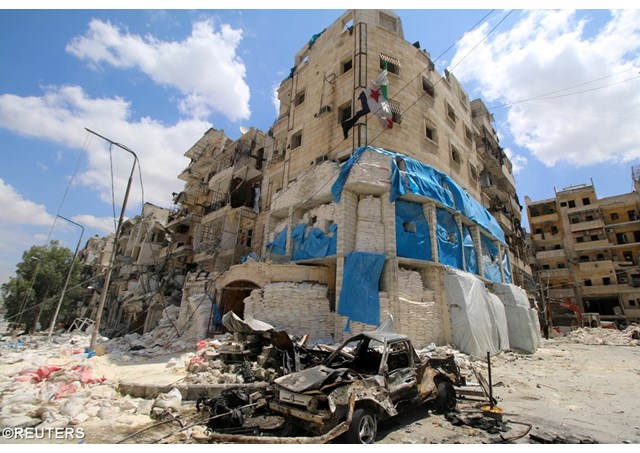 Nearly 1,000 people were killed in attacks on health centres worldwide over the past two years, almost 40 percent of them in Syria, the World Health Organisation (WHO) said on Thursday in its first report on the growing scourge.  The United Nations agency documented 594 attacks resulting in 959 deaths and 1,561 injuries in 19 countries with emergencies between January 2014 and December 2015.  Syria, torn by civil war since 2011, had the most attacks on hospitals, ambulances, patients and medical workers, accounting for 352 deaths. The Palestinian territories of Gaza and the West Bank, as well as Iraq, Pakistan and Libya, followed.  Some 62 percent of all attacks were deemed intentional and many led to disruption of public health services.

WHO said 53 percent of the attacks were perpetrated by states, 30 by armed groups and 17 percent remain unknown.  (Source: Reuters)