Changes in Board of Superintendence of the IOR (Vatican Bank) 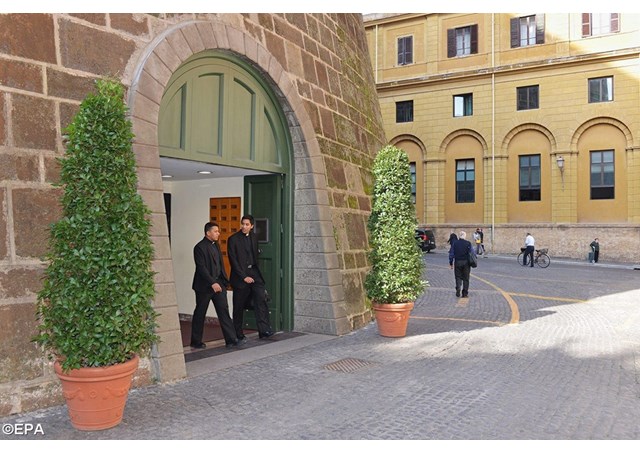 (Vatican Radio) The Vatican on Wednesday announced the resignation of two members of the Board of Superintendence of the the Istituto per le Opere di Religione (IOR), commonly called the Vatican Bank.

The two members, Clemens Börsig and Carlo Salvatori, left the Board after the recent approval and publication of the IOR’s Annual Report.

A statement from the Holy See Press Office said the decision “can be seen in light of legitimate reflections and opinions concerning the management of an Institute  whose nature and purpose are as particular as those of the IOR.”

“The two board members made a competent and qualified contribution in this important phase for the stability and integrity of the Institute, and its conformity not only to internal Vatican regulations, but also obligations taken by the Holy See on a European level,” – the statement reads – “The President of the Cardinals’ Commission thanked the two members of the board, and  accepted the resignations. A phase now begins, fully respecting the procedures in place, to find and evaluate new candidates suitable to fill the positions on the Board of Superintendence.”