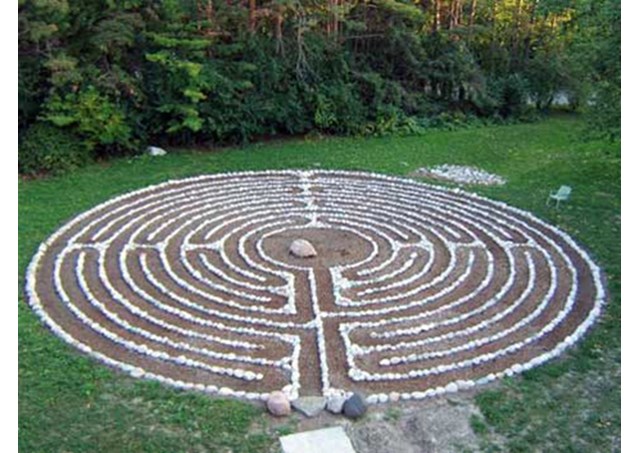 (Vatican Radio) Anglican and Catholic theologians, meeting in Toronto, Canada this week, have agreed on the publication of their first ARCIC III document on the theme “Towards a Church fully reconciled”. The volume, which is likely to be published in the autumn, uses the ‘Receptive Ecumenism’ approach to look at the limitations within each communion and see how one Church can help the other grow towards the fullness of faith.

The third Anglican-Roman Catholic International Commission (ARCIC III) is holding its sixth annual meeting from May 11th to 19th, hosted by the Anglican sisters of St John the Divine in Toronto. The 18 members of the Commission have completed work on the first part of their mandate, exploring tensions between the local and Universal Church within the two communions, and are continuing discussions on a second volume, looking at how Anglicans and Catholics make difficult moral and ethical decisions.

To find out more about the meeting, Philippa Hitchen spoke with the two co-chairs, Archbishop David Moxon from New Zealand who heads Rome's Anglican Centre and Catholic Archbishop Bernard Longley of Birmingham in the UK.

Archbishop David confirms the Commission is set to publish its first book, “Towards a Church fully reconciled” and is now working on its second volume on ecclesiology and ethics. He says it’s been “quite exciting to see already how user-friendly and readable it’ll be”. He notes the group has been very encouraged by feedback from local young Canadians from different cultural backgrounds who’ve helped to make it “a more third millennium book”.

Converted by each other

The Anglican co-chair says the book clearly states that we  need to be “converted by each other”, showing each other “our wounds, our limitations, our weaknesses” in order to help each other to grow. He notes that there is still a long journey ahead towards the goal of organic union, but says the group is encouraged by the “inch-by-inch progress that we see around us”.

Archbishop Bernard says that everyone in the Commission is “on board with the approach of this document which contrasts somewhat with the previous agreed statements of ARCIC’s first two phases”. He says the new approach uses the lens of  Receptive Ecumenism, which allows Anglicans and Catholics “to look at the reality of life within each of our two communions, looking with a critical eye too at where we fall short”.

Archbishop David speaks of the forthcoming 50th anniversary of the Anglican Centre and the setting up of the ARCIC group by Pope Paul VI and Archbishop Michael Ramsey. He notes that during the October 5th-7th celebration, 36 Anglican and Catholic bishops will pray together with Pope Francis and Archbishop Justin Welby in the Rome church of St Gregorio al Celio. In pairs from different countries, they will be mandated and blessed “to go out and demonstrate partnerships that are possible” in mission and common worship, to show that “no one of us has got it all together, but together each one of us can share it all”.

Archbishop Bernard also speaks of the very positive experience of the local Canadian Anglican-Roman Catholic Commission which has helped ensure that the reception process of ARCIC’s work “doesn’t remain there on the shelf” but allows people to engage with it and bring it into their daily lives.