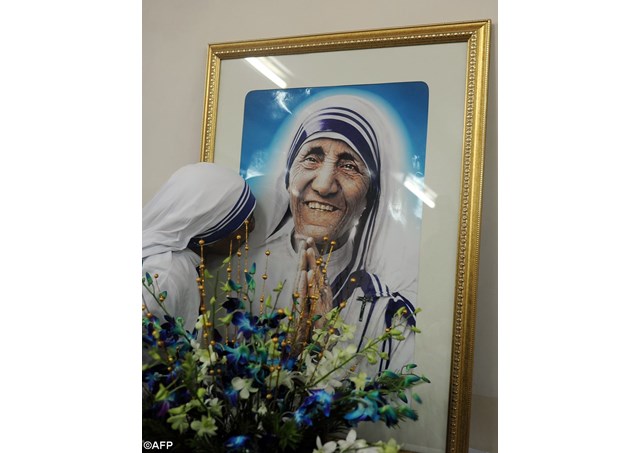 (Vatican Radio)  Two canonization ceremonies, including that of Mother Teresa of Kolkata and two foreing visits are among the highlights of the schedule of Pope Francis in the coming months.   The Office for the Liturgical Celebration of the Surpreme Pointiff on Friday released the Pope’s June- 4 September schedule.

On June 5, the Pope will declare as saints, Polish priest Fr. Stanislaus of Jesus-Mary and Swedish nun Sr. Maria Elizabeth Hesselblad, and on Sept. 4 he will canonize Mother Teresa.  Both ceremonies will be held in Rome’s St. Peter’s Square.

The Pope has two foreign trips.  He will visit Armenia, June 24-26, and Poland, July 27-31, for the 31 World Youth Day in Krakow.  In June he has two Year of Mercy Jubilee celebrations -  that of priests on the feast of the Sacred Heart of Jesus, June 3, and that of the sick and persons with disabilities on June 12. ‎  On June 29, the feast of Sts Peter and Paul, he will confer the pallium on new metropolitan archbishops. On Mother Teresa’s canonization day, Sept. 4, the Pope will mark the Jubilee of workers and volunteers of mercy.