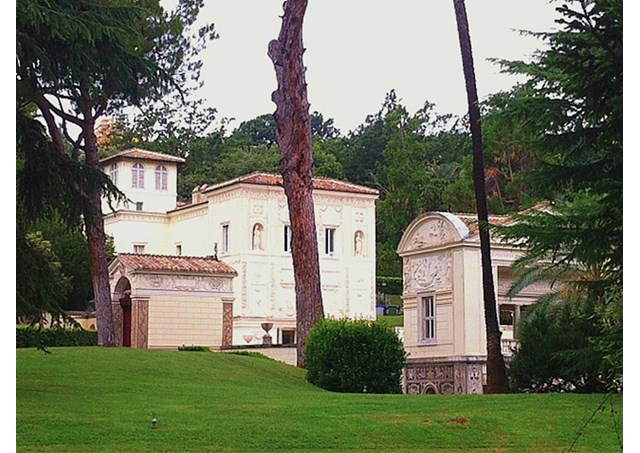 Centesimus annus was itself an anniversary marker: celebrating the 100th anniversary of the seminal Papal piece of writing on social matters in the modern world, Rerum novarum, by Pope Leo XIII in 1891.

Centesimus annus was written at a moment of massive change and upheaval in politics and economics in the wake of the collapse of the Soviet Union, and in the midst of an unprecedented increase in wealth and standards of living across the globe that were threatened by corrupt and exploitative interests. Its purpose was to welcome a vision of morally ordered liberty in the service of the human person. Now, scholars, policymakers and political leaders from around the world are  gathered in the Vatican to take stock of political, economic and cultural changes since the release of Centesimus annus​​, and offer a critical appraisal of Catholic social doctrine’s engagement with the world over the same period and into the future.

Presidents Evo Morales of Bolivia and Rafael Correa​ of Ecuador are among the participants, as is US Senator Bernie Sanders, the Democratic Socialist independent from Vermont who is seeking the nomination of the Democratic Party as its candidate in the November presidential election in the United States.

An external advisor to Pope St. John Paul II on Centesimus annus who has worked closely with the the Pontifical Academy for Social Sciences for many years, and a participant in the Centesimus annus, Jeffrey Sachs of the Earth Institute at Columbia University, told Vatican Radio the time is ripe for a new and vigorous dialogue. “The Church has always emphasized – especially since Rerum novarum in 1891 – that the market economy – the kind of economic system in which we live – must be operated within a moral framework,” Sachs said. “In 1991, when Centesimus annus was issued by Pope [St.] John Paul II, that was the moment of the revolutionary chenges in Eastern Europe – going from Communisim to market economies – and Pope John Paul II said very clearly, ‘Yes!’ [to the] market economy, but it must have a moral framework,” he continued. “Unfortunately,” Sachs continued, “his message was not heeded adequately.”