Pope asks for prayer for upcoming trip to Lesbos 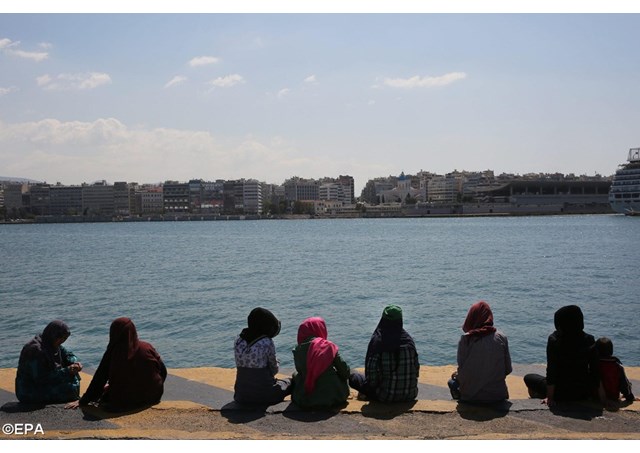 (Vatican Radio) Pope Francis on Wednesday issued an appeal for prayers for his upcoming trip to the Greek Island of Lesbos, where he will meet with some of the tens of thousands of refugees who have passed through the island.

“Next Saturday I will go to the Island  of Lesbos, where many refugees have passed in recent months,” the Pope said, speaking during his 13 April general audience at the Vatican.

“I will go, together with my brothers  Patriarch of Constantinople Bartholomew, Archbishop Ieronymos of Athens and of all Greece, to express my closeness and solidarity to the refugees  and citizens of Lesbos, and all the Greek people – who are very generous in their welcoming.”

“I ask you to please accompany me with prayer, invoking the light and strength of the Holy Spirit and the maternal intercession of the Virgin Mary.”

Pope Francis will travel to Lesbos Saturday, 16 April at the invitations of the Ecumenical Patriarch of Constantinople, Bartholomew I, and of Greek President, Prokopis Pavlopoulos, the Vatican announced 7 April.

One million refugees have made their way to Greece over the past year. Lesbos is a major entry point for refugees, which has received tens of thousands of people, many of them fleeing the war in Syria.